Long-term project located in the tri-national Euro-District of Basel. Shown among other at "Liste 15 & 16" (Young Art Fair), artroom "deuxpiece" and "Petite Camargue Alsacienne"

The little club of deserters is a project dedicated to performative interviewing in public situations. In public space, galleries and at art fairs, the Little Club investigates in how to slow down the pace of passers-by by offering artistic interventions. (…)

They create site specific opportunities to engage in conversations. The little club of deserters can adapt its artistic practice to any kind of setting and survives with a minimal budget of production. Their artistic repertoire and production includes services, installations, demonstrations, give-aways, theatre rehearsals and games.

Since 2009 the little club of deserters has performed in Switzerland, Germany, France, Great Britain, Russia, Senegal, Moçambique and Nicaragua.

So, 1.9. 2013 in Sierentz (F) / ACCENTS IN ALSACE - "Accents in Alsace" is a play by Gertrude Stein. Which place would suit better to explore this rarely played piece than a comely grove in Sierentz? With the francophone support of our public and of Anna Nitchaeff (Collectif Inouite) we spend the day finding out deeper meanings behind sentences like: "The Alsatians don't sing as well as their storks." or "The Swiss are the origin of Mulhouse."

Sa, 31.8. 2013 in Huningue (F) and Weil (D) / SHOPPING INFERNO - There's a bridge linking the german shopping paradise of Weil am Rhein (D) with Huningue (F). Clübli is curious: what kind of items are being carried over this bridge day by day? By mobilizing all our charms we invite you to a dialogue about the necessity of things and the right to shop.

Sa, 24.8. 2013 in Bettingen (CH) / THE 500X500 SHOW - 500 years ago, Switzerland bought the village of Bettingen for 500 Guilders. Clübli collected 500 statements, sentences and spontaneous ideas which contain the figure 500. After collecting the archive we buried the collection in the hinterland of Bettingen in a secret place. However, Clübli left a map in Bettingen's parish house. But the envelope is not to be opened for the next 500 years. 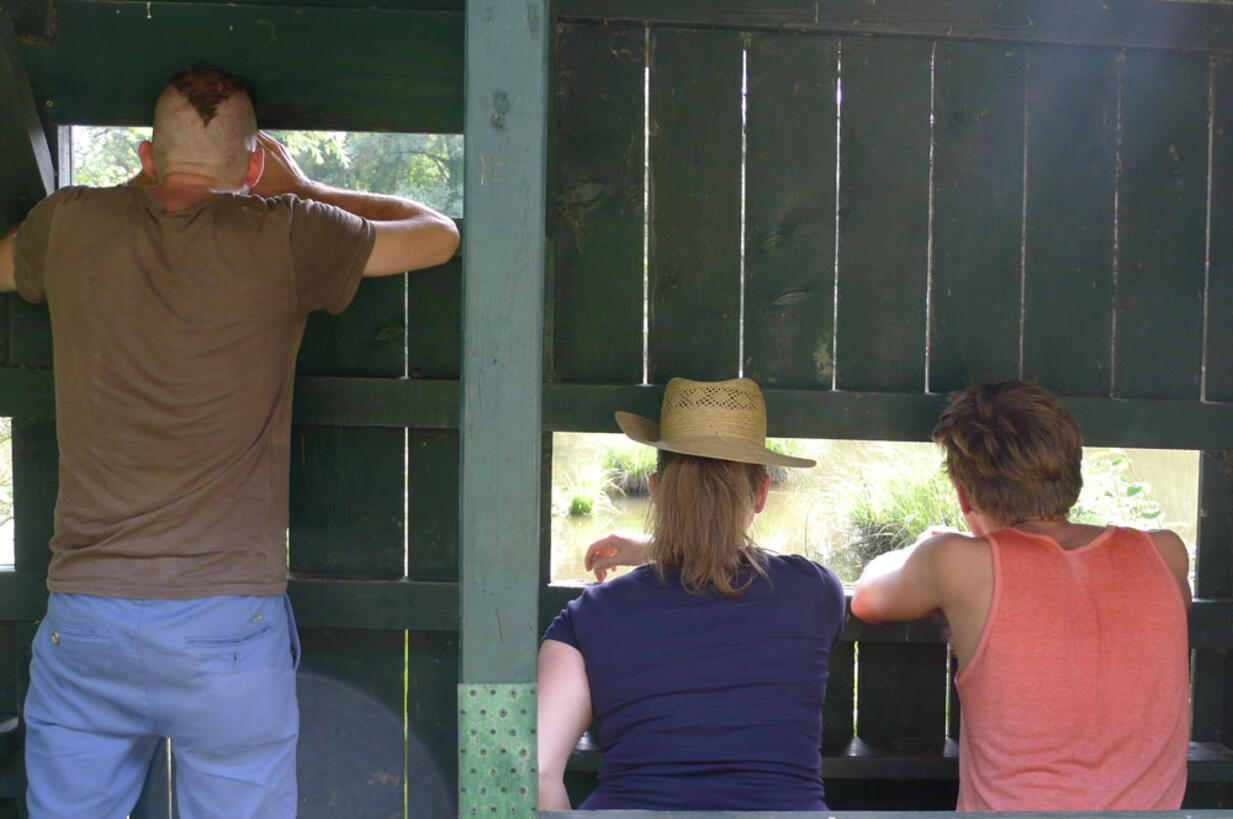 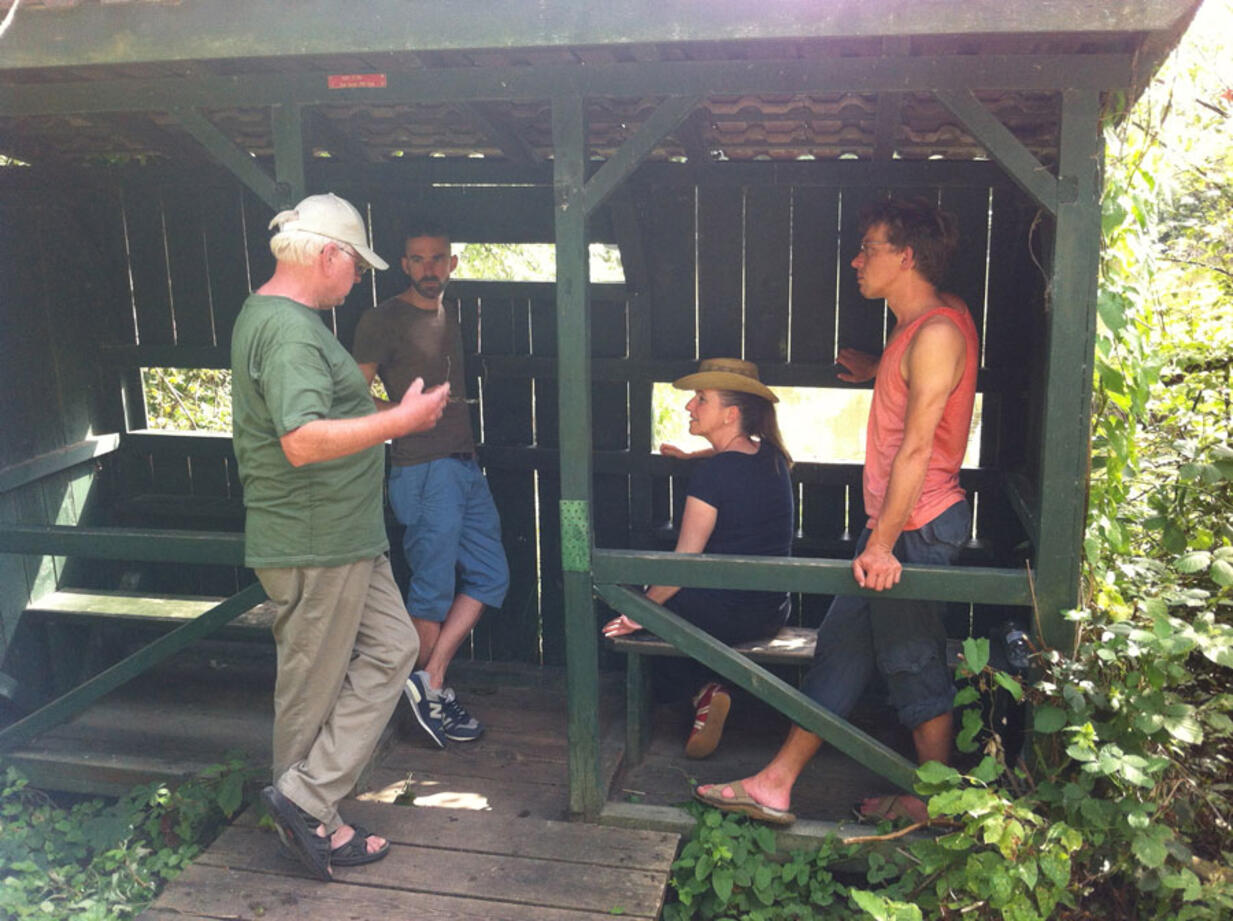 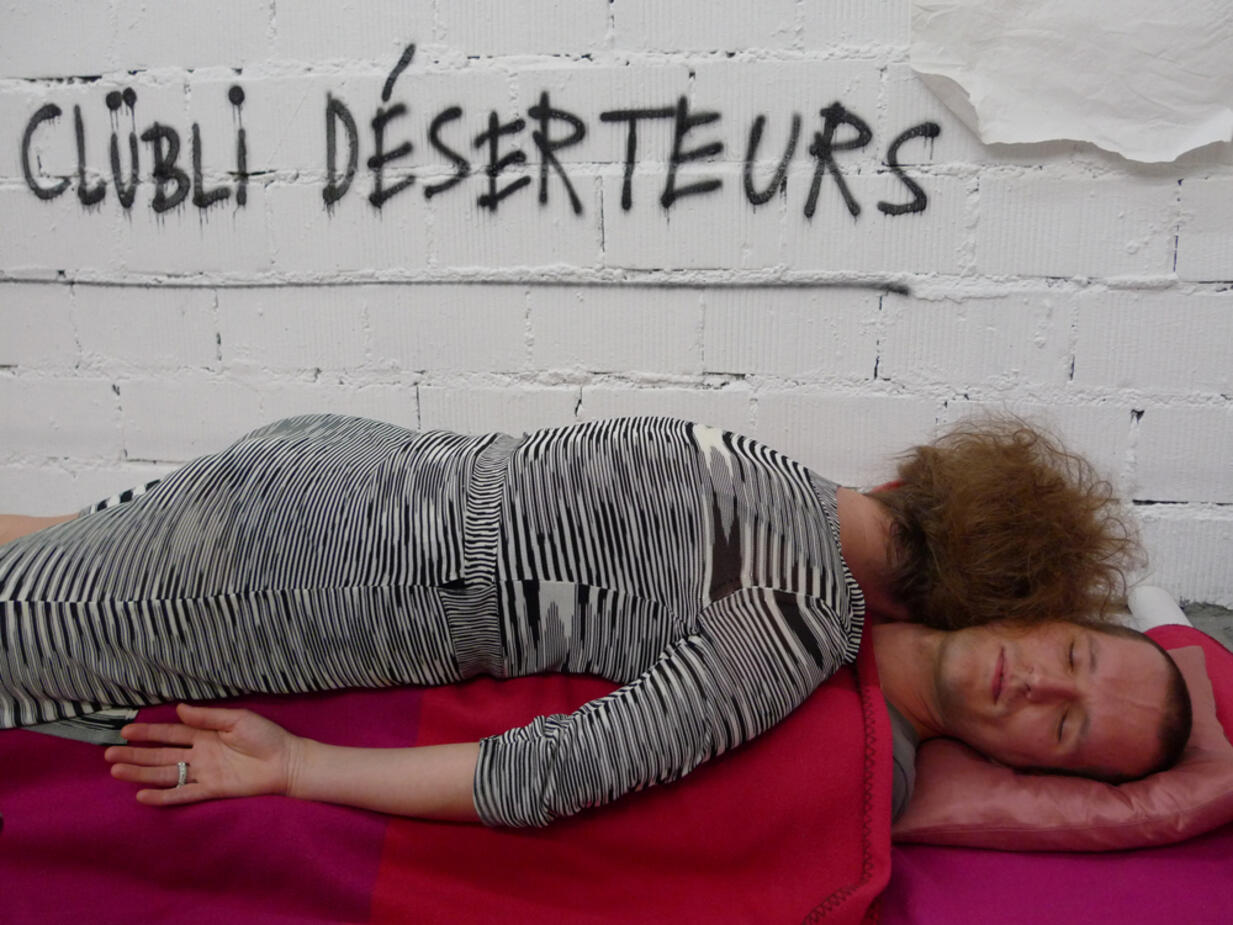 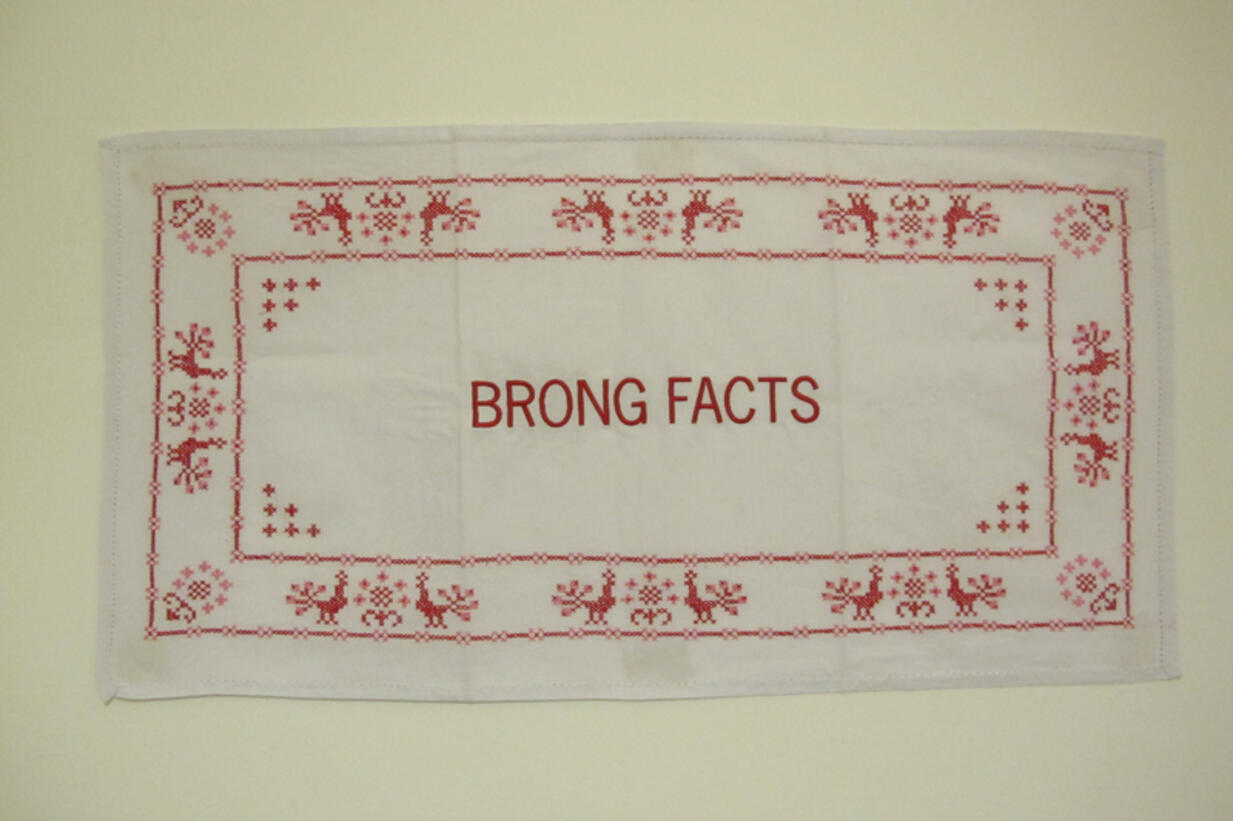 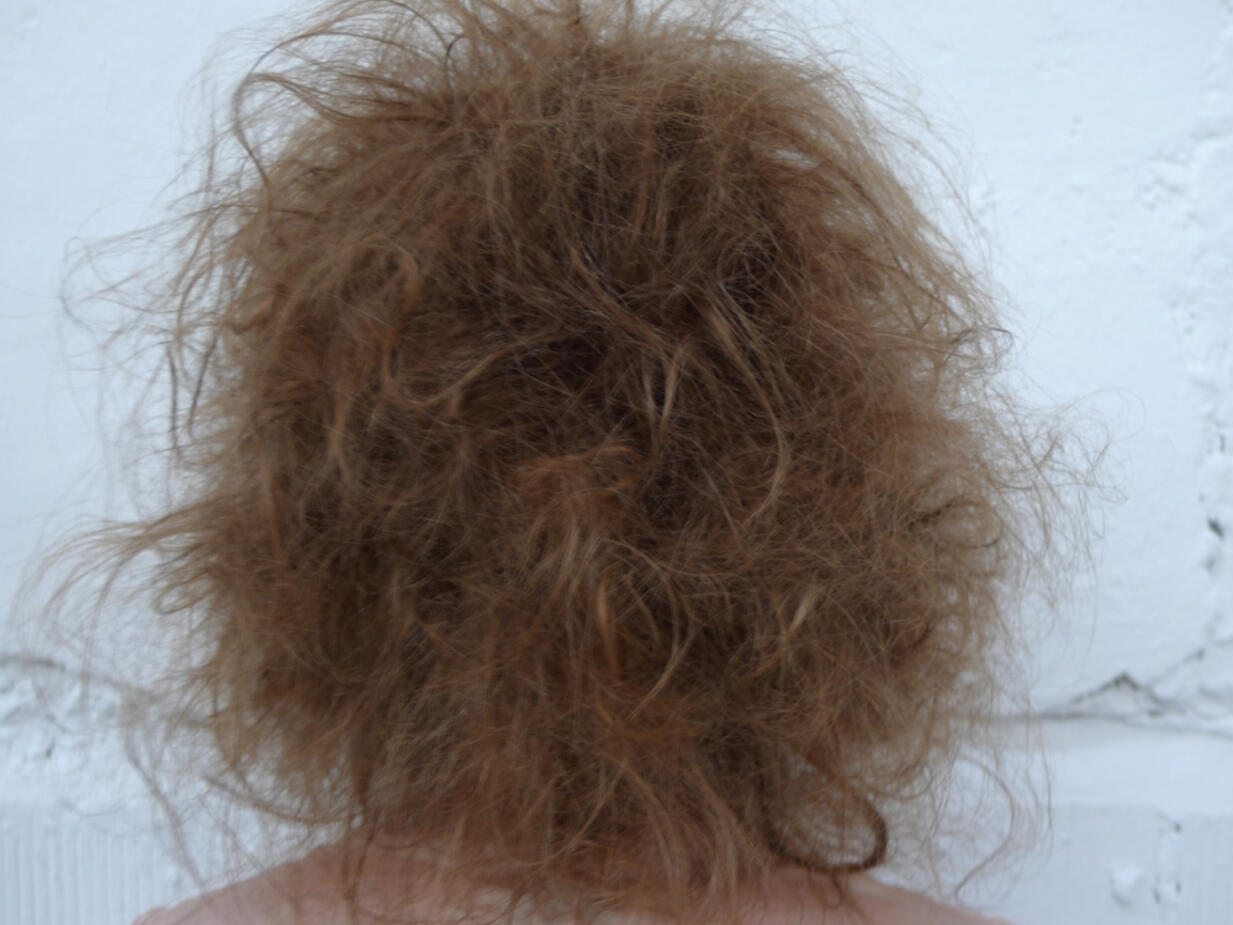 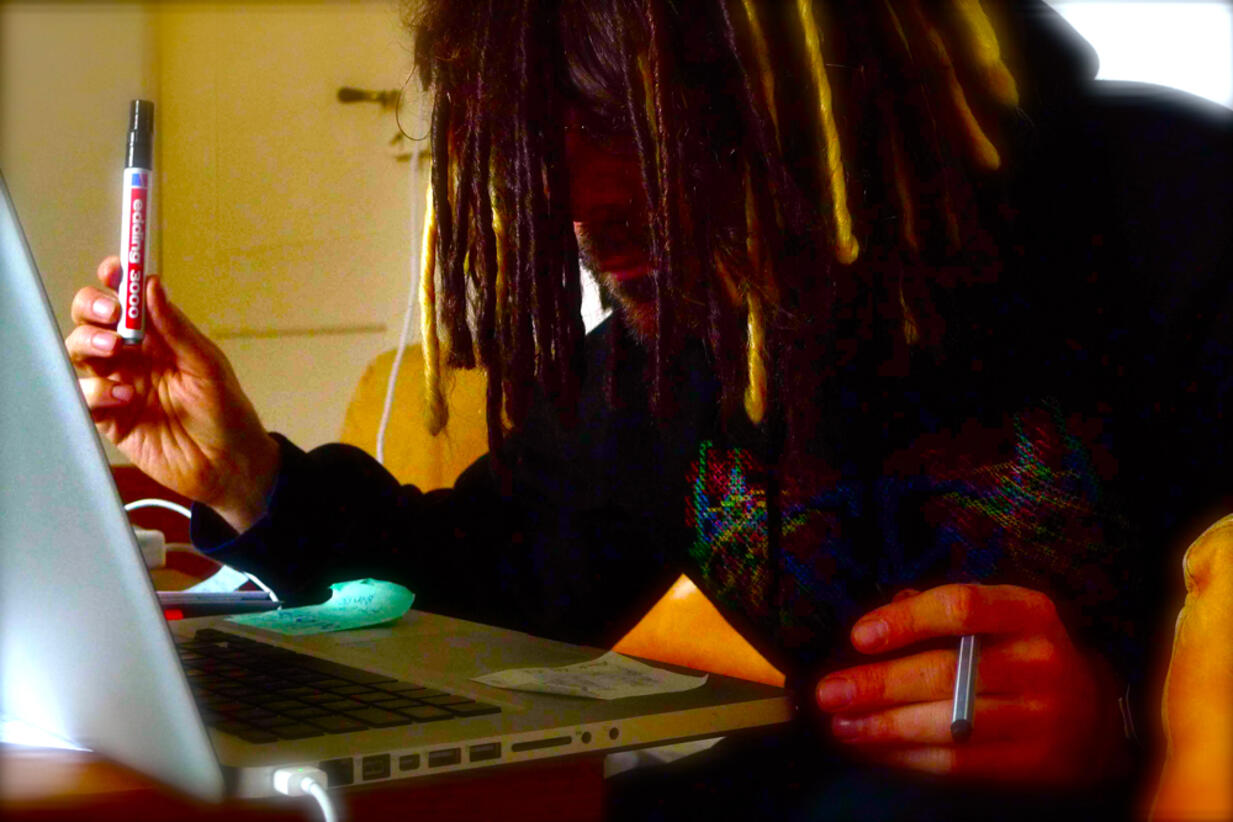 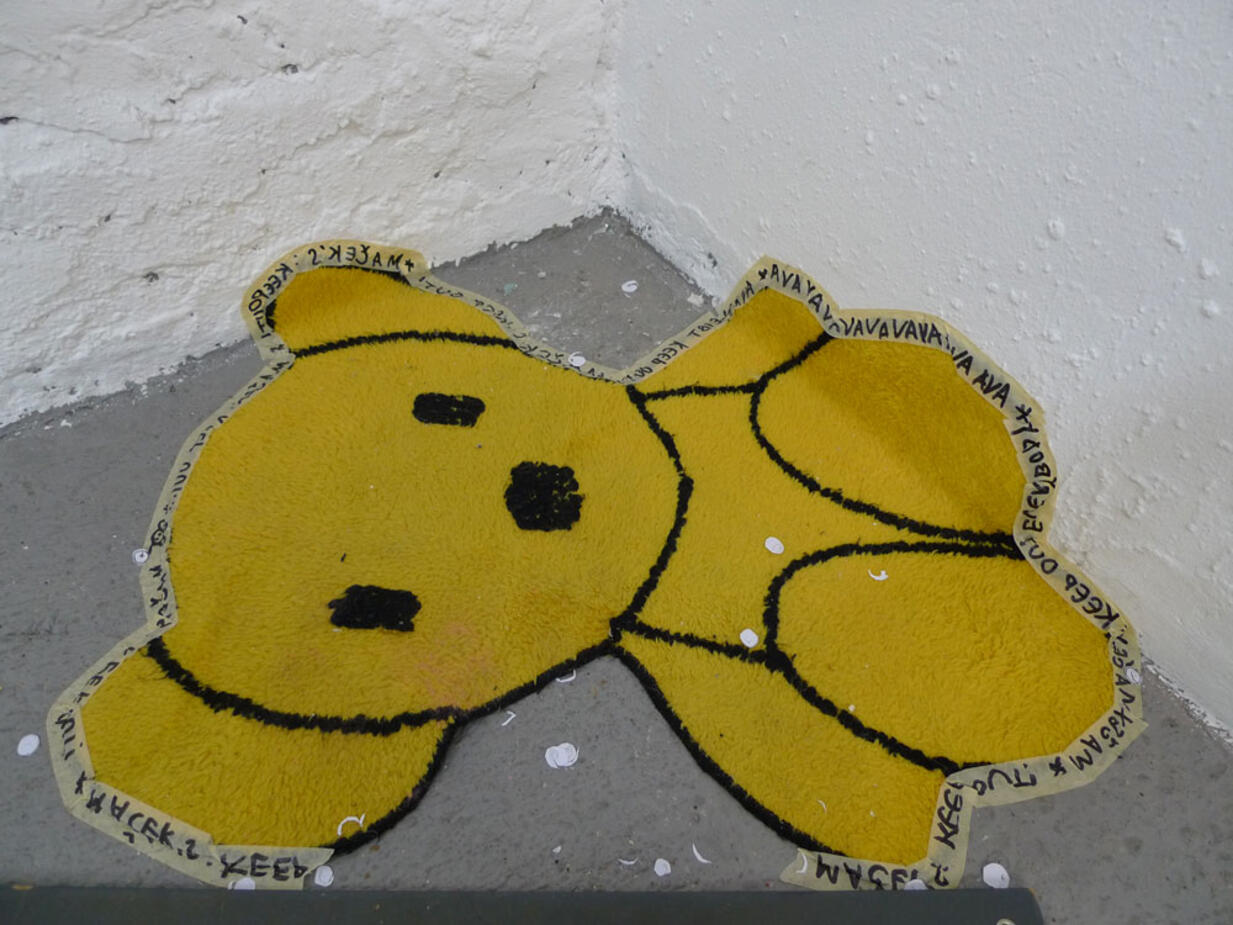 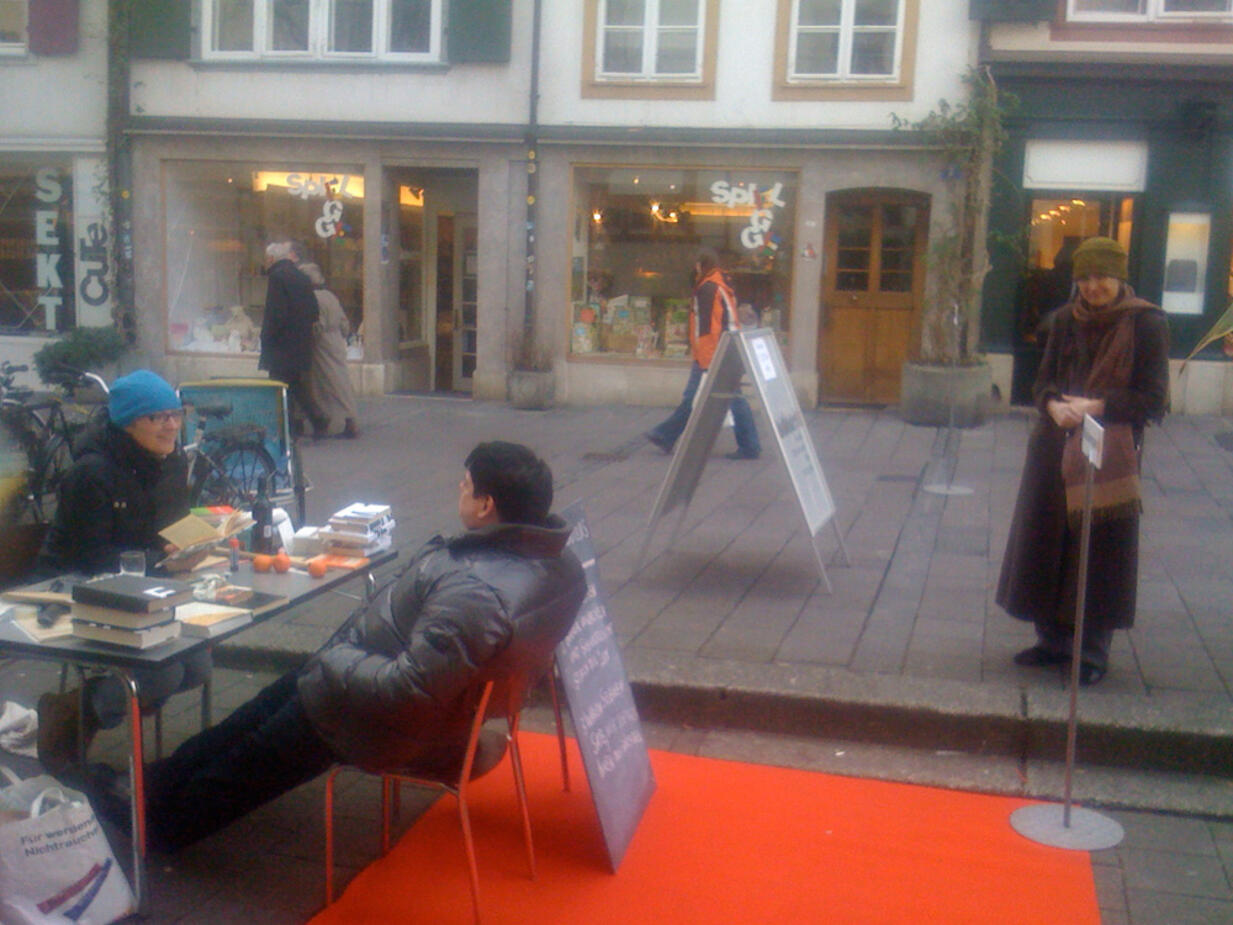