Summer casino. I came to the lager in November of 1938. At first I still had a little money to live in the city, and for my studies at Basel University but after I spent it all I had to go there as well. (…)

Open-Air performance at different locations in the city as season opening of Kaserne Basel. (…)

After September 2008 performed at Kaserne Basel.

A car - bright and plastered with maps. People passing by mark places on the map where they experienced something special. The stories will be collected in a book.  (…)

In which place has happened something spooky or romantic? What is the first memory you have of the place? Which routes people use most? The places and stories will all be marked with a number and are therefore easy to find again.

The Rhine. It must have been about 1967/68. We strolled along the banks of the Rhine and sat on a bench. Then we kissed - for the first time. Afterwards we strolled back over the newly built Johanniter Bridge. Back then it wasn't even finished. It feels like it was only yesterday.

Summer casino. I came to the lager in November of 1938. At first I still had a little money to live in the city, and for my studies at Basel University but after I spent it all I had to go there as well. We weren’t allowed to work. To leave the canton. If you would start engaging in political activities you risked being deported to Germany and that meant losing your life. In the morning at 8 and in the night at 6 you had to line up for roll cast as the lager wasn’t secured by a fence. Theoretically you could leave the lager but it was forbidden. In later times we were allowed to go to the city. The food wasn’t as catastrophic as in the fascist lagers but we had to starve as well. There were four toilets for 96 people. We had to get up at 7, got some cheap coffee substitute and a piece of bread. Then there was nothing to do. That was the worst. It drove some people mad.

Pelican Street. 1956. I had to cross the viaduct near the zoo Dorenbach. I had to interview with a company called “Wilkens Instruments and Research”. They were located at 2 Pelican Street. I remember that I wore a red dress.

I simply wanted to wear a pretty dress. A pretty red dress. 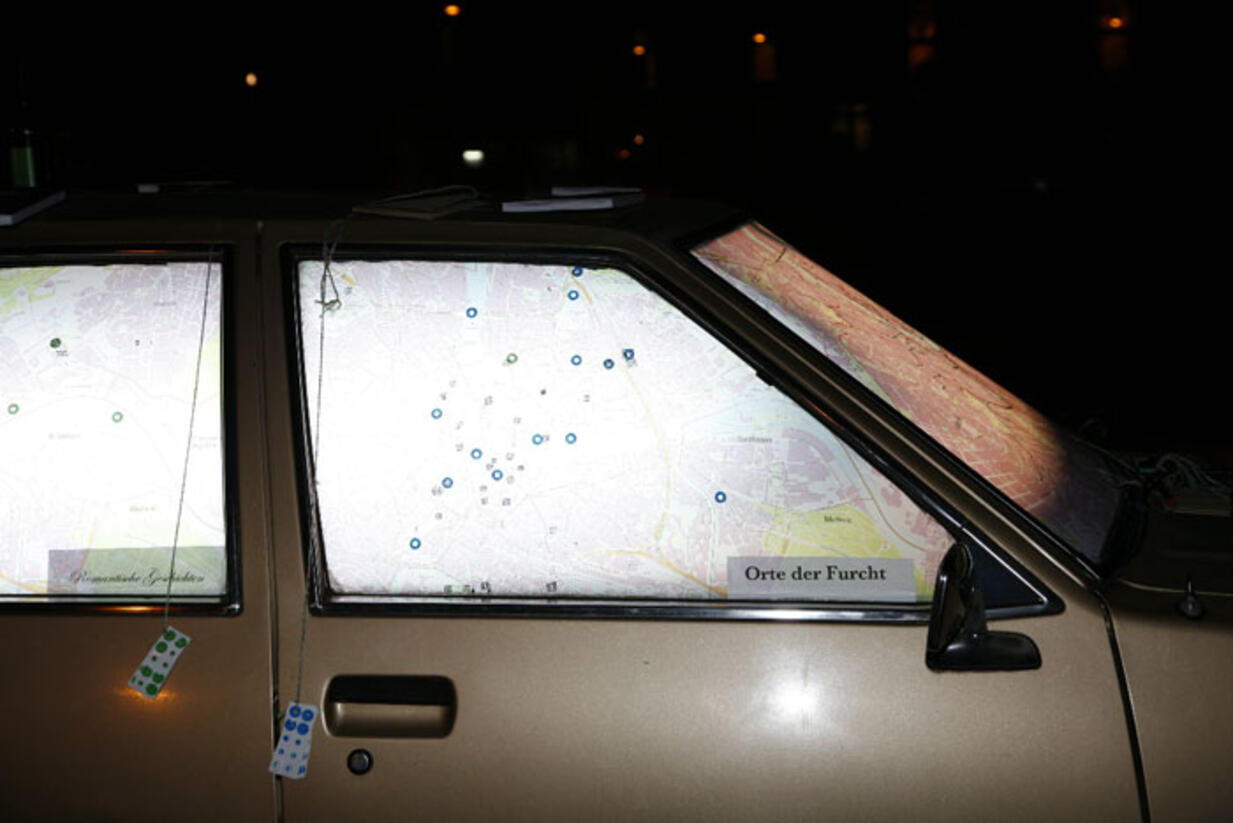 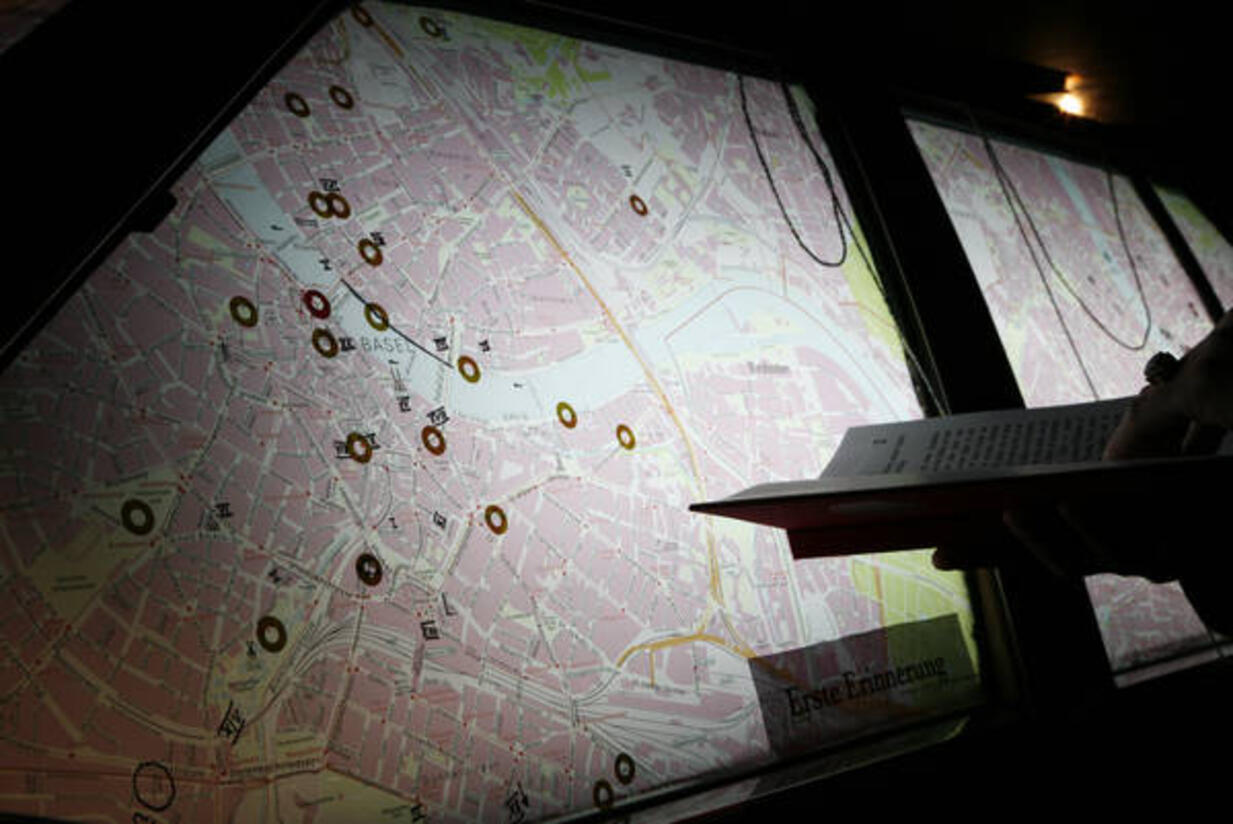 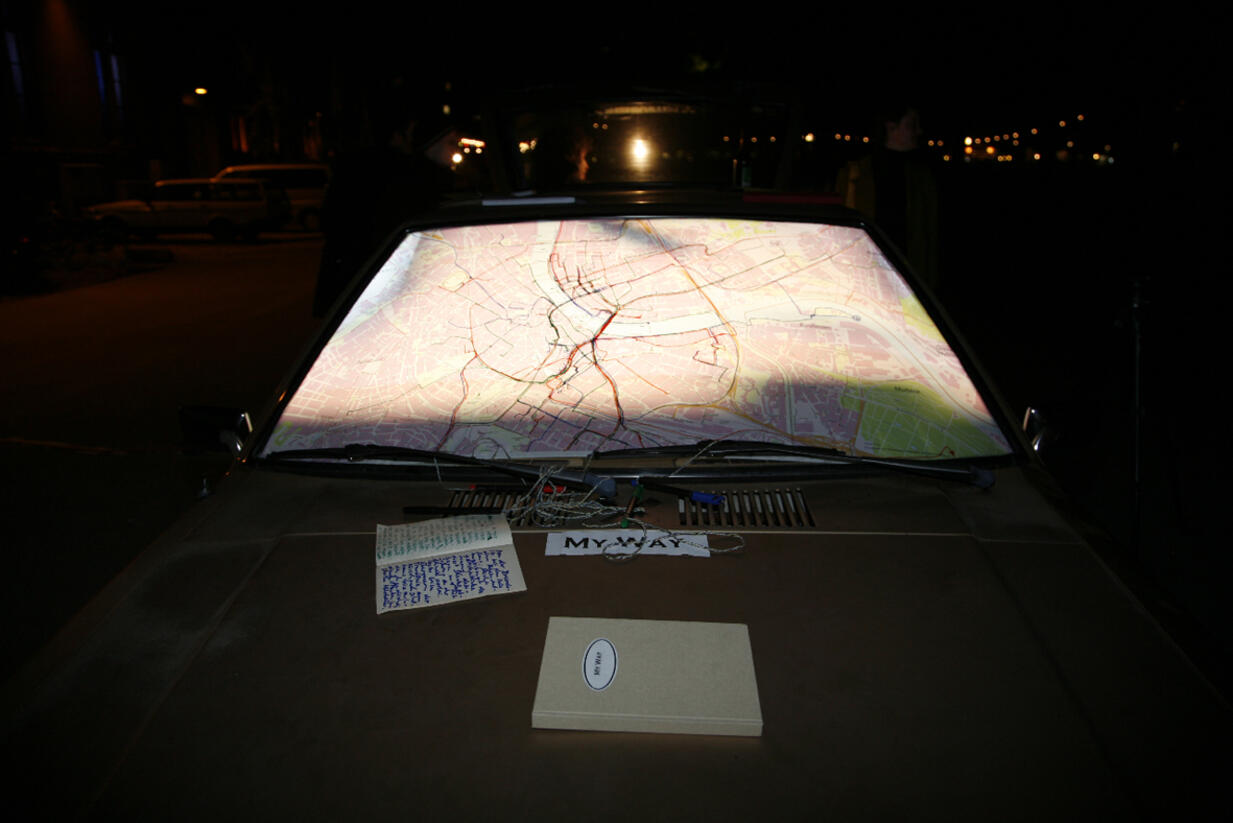